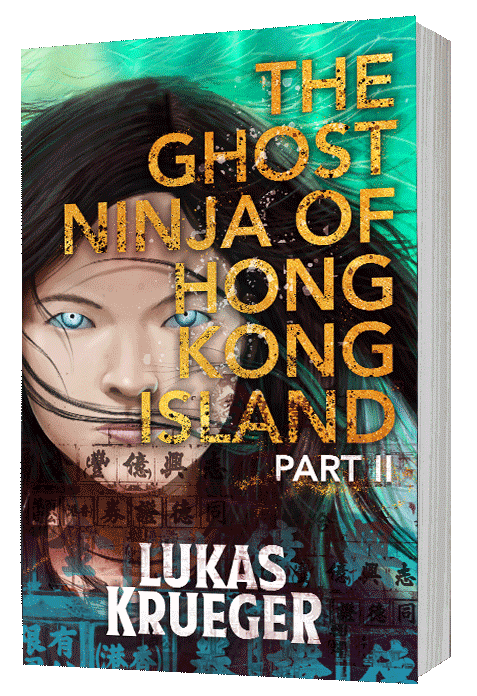 Three years after surviving the paranormal talents of Yuma Shibisaki and a global conspiracy hatched by Johnathan Zhang, Brandon Willis has almost put the shattered pieces of his life back together. But when his friend, Inspector Kaiden Chan, is gunned down and left for dead, Brandon finds himself on a mission for bloody payback.

When the pursuit for Kaiden's shooter unexpectedly collides with German Intelligence Operative Alannah Webber, the pair forge an unlikely alliance, facing off against Chester Ryberg and a conspiracy to assassinate the only government official standing in the way of his sinister AI technologies.

Together, Brandon and Alannah must not only protect the targeted official from Reyah-One, Ryberg's augmented killing machine, but evade a ghost from Brandon's past, a madman who has returned from the frozen ground in northern Japan to once again rewrite history. 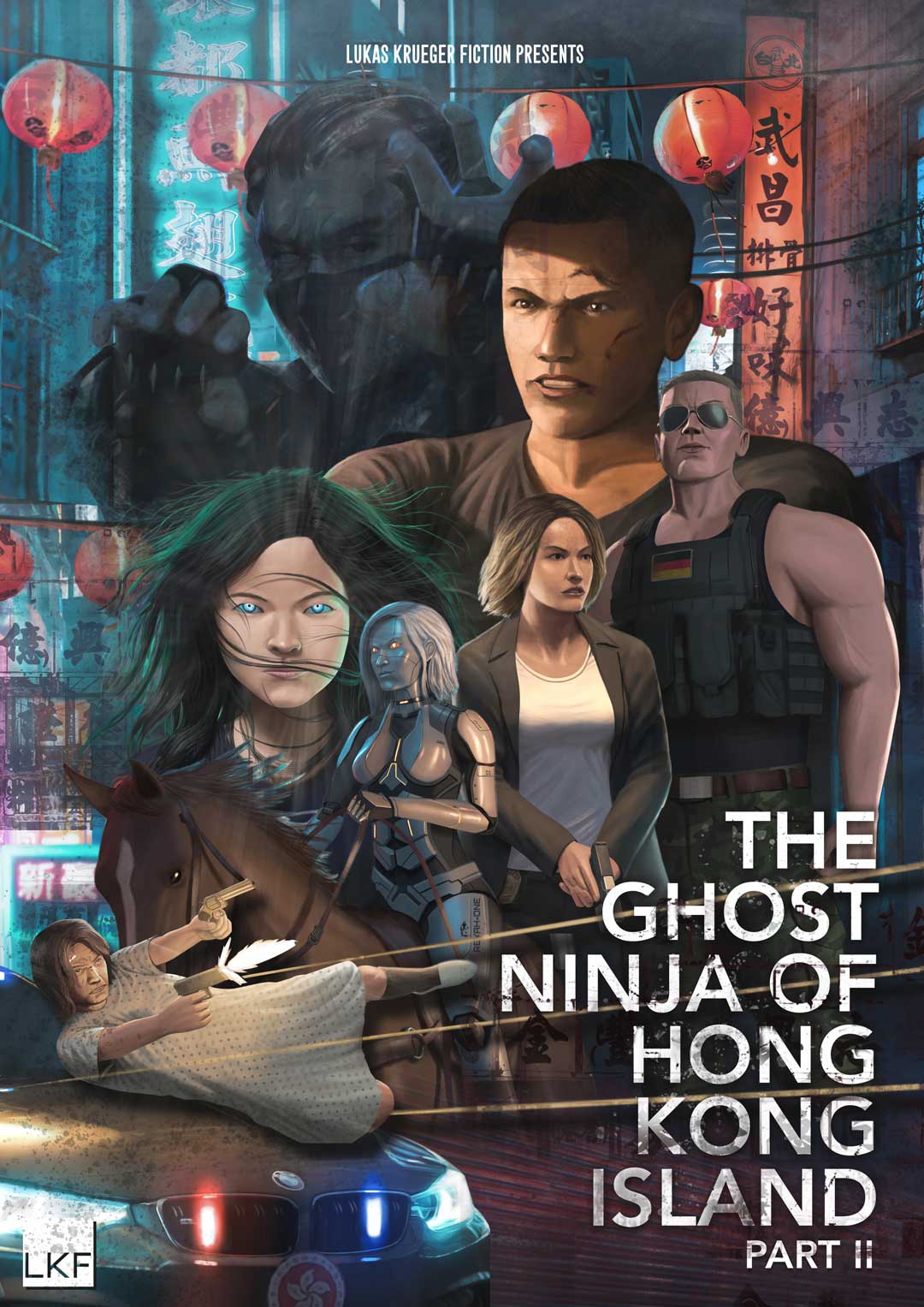 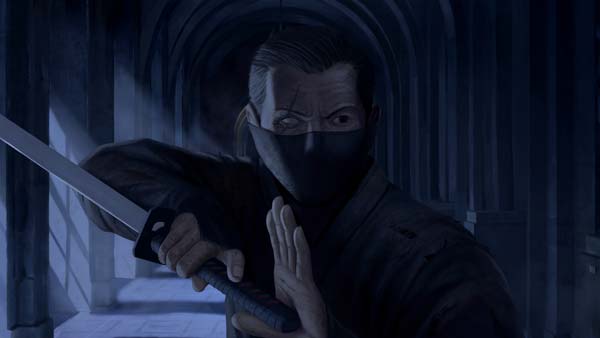 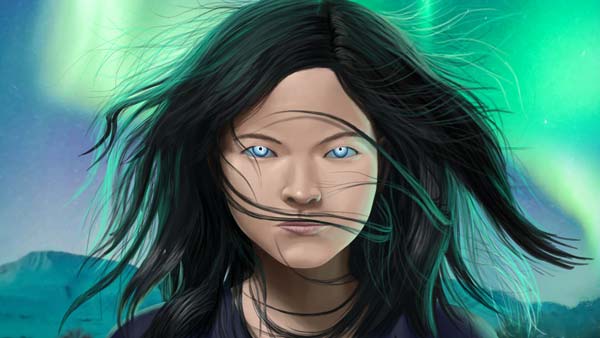 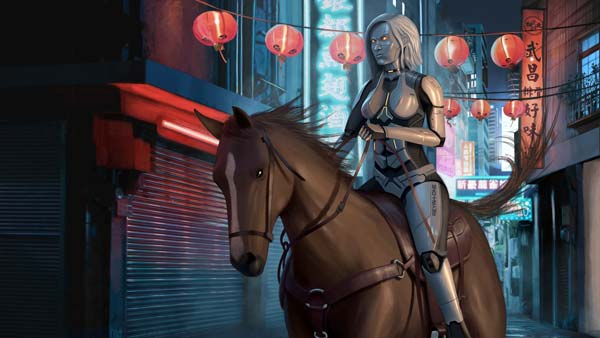 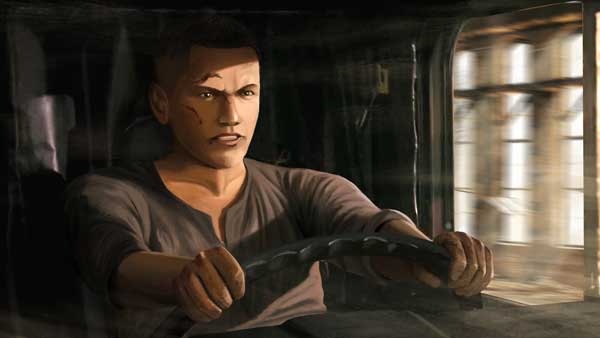 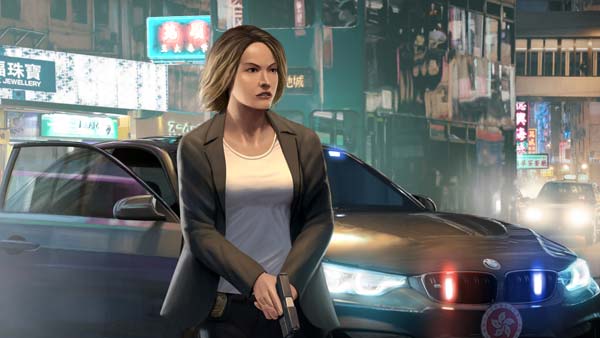 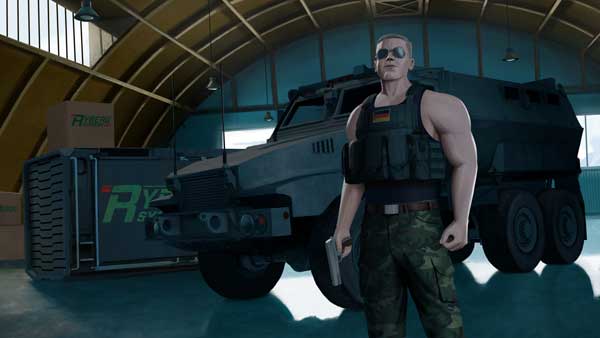 Get the latest announcements to your inbox